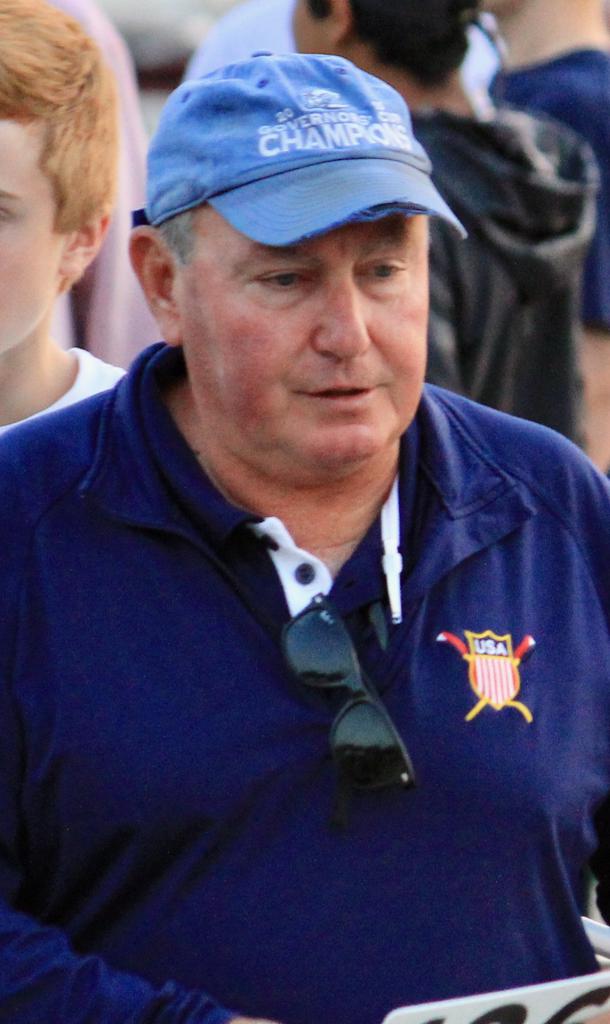 As Director of Rowing, Chris Swartz oversees the training of Central Ohio Rowing’s squads, including the coaching staff and the equipment.

Chris comes to Central Ohio Rowing (COR) with a wealth of experience as a teacher, coach, and leader in the central Ohio rowing community. He taught history, philosophy, and US government at Upper Arlington for over 20 years before retiring in 2015. Chris attended and rowed at Marietta College and then went on to found the Ohio State Crew Club in 1978 while he was completing his Master’s degree. He has coached at Greater Columbus Rowing Association, Upper Arlington, and Pine Crest School in Florida, leading his teams to multiple medals, including 49 winning boats at Midwest Regionals. Chris is a United States Rowing Association Certified Coach and Coaching Education Instructor and has led multiple coach training sessions for US Rowing. He founded and coordinated both the Jack Speakmon and Blake Haxton regattas.

Chris’s philosophy can best be described as: